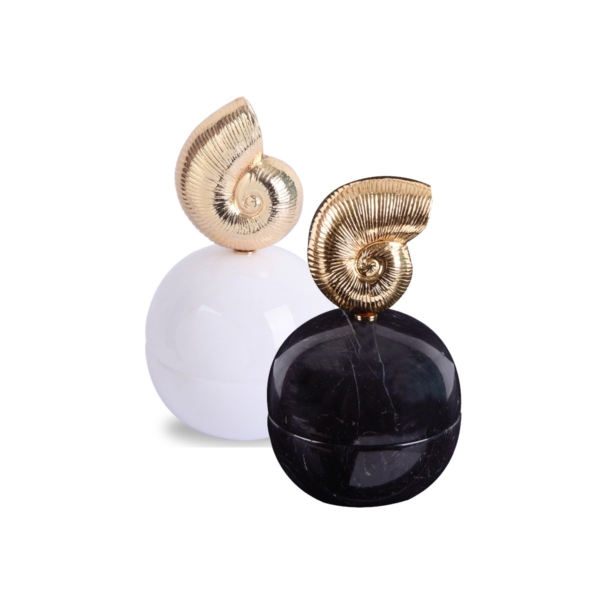 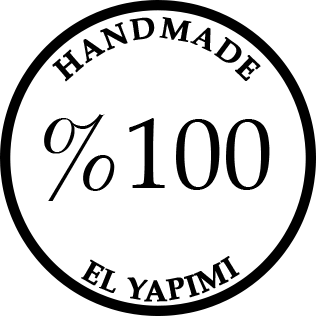 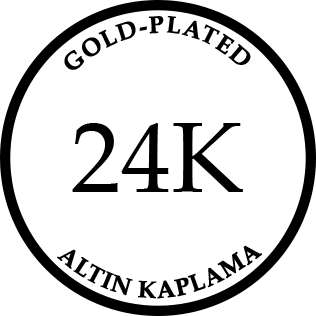 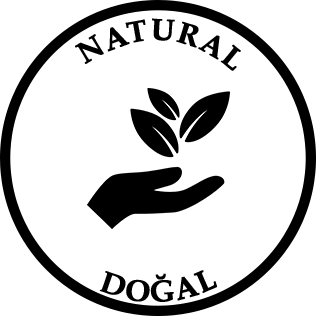 The Shells have been regarded as the symbol of good luck and abundance in the Far East for centuries. It is believed that they attract and protect prosperity and abundance, increase clarity and encourages solidarity and wisdom in decision making.

In a symbolic point of view, Nautilus shell is considered to be related with growth and evolution. Growth is inevitable. If we stay in the same room and don’t make any progress, we will be stuck as we are now too big for that area. For the same reason, when the living thing inside the Nautilus shell grows and passes to a new chamber, it can never go back because it is now too much grown.
It should continue to go to bigger spaces throughout its life and live the past behind. We can use this analogy also for business. We have to get out of our comfort zone in order to grow up. We grow and change when we invest in ourselves and in our business. Old methods are not suitable for us anymore. The amazing thing arising in this point is the formation of a new shell around us and it protects us. Our new self-confidence and skills will be protecting us. Therefore, it is recommended to think of Nautilus when somebody encounters any difficulty in working life. The chamber in which the living thing passes throughout all its life is recalled and it is stressed that the problem encountered is only another chamber in life.
Those who show the courage of passing to the next chamber and providing themselves a space to grow up always becomes successful.

Nautilus is a living fossil, which managed to survive in world oceans for the last 500 million years.
The ancient Nautilus shell is evaluated as a metaphor for spiritual development. The direction to be taken when revival begins is only forward, up and out. The nautilus shell is similar to the shell of a spiral-shaped garden snail. It has a nice tissue covered with pearl. It has almost thirty chambers in its shell each of which is proportionally larger than the previous one. The living thing in the shell lives in one of the chambers until it grows as much as it doesn’t fit into the chamber. The living thing passes to a larger chamber when it grows and seals the left chamber. Nothing is wasted in nature. The empty chambers are used as balance providers like the balance mechanism that allows the vessels to remain on the surface of the water.
The expansion of chambers in sequence applies the spiral principle which is known as the “Golden Ratio” in mathematics. The Golden Ratio, which is represented by the phi letter in Greek alphabet, is one of the rational numbers that make up the basic structure of the universe. Uninterrupted curves of spirals indicate the femininity in nature, whereas mathematical ratios between the chambers divine connection between harmony in nature and sacred geometry.
The Nautilus snail is a perfect spiral like its shell and reflects the great order of the universe. The nautilus shell represents one of the most beautiful natural examples of logarithmic spirals. ‘Spira Mirabilis’ is the word used for such kind of spirals in Latin language and its meaning is “miraculous spiral”. This spiral resembles to distant galaxies and hurricane spirals. Sacred Geometry is an ancient science and is based on geometric designs available in nature. Sacred Geometry is the foundation stone of the universe and is found in everything from our tiniest DNA to the Cosmic Galaxy we are located in. It is said Nautilus shell spiral is the Golden ratio which is one of the mystic natural numbers arising from the basic structure of the cosmos and is significant in terms of displaying the mysteries of life. The golden ratio can be observed in the architecture style of the ancient buildings and it is used to establish a connection with the high energy of the Spiritual Realms.
Nautilus totem teaches the perception of sacred geometry available in nature in various forms and instinctively integration with it. It teaches how to understand the areas are alive or empty in terms of energy and how to revive dead areas. The Nautilus spiral symbolizes the increase of awareness and the evolution of consciousness.

Meditation on the Spirals of the Nautilus

Hold your KISMETCE object with Nautilus shell in your hands. Keep your thoughts silent and focus on the spiral’s starting point located only in the depths of the shell for just a moment.
With your eyes open, follow the spiral around and around as it climbs higher and higher, like a staircase, opening into larger and larger chambers. Close your eyes and visualize that central point again and imagine yourself, very small, at the beginning of the spiral.
Just as you followed the spiral around and around like a staircase, imagine yourself climbing those stairs, spiraling around and around, climbing higher and higher and moving up and out through the chambers, each chamber being a larger replica of the one before. Go slowly and allow yourself to experience the turns of the spiral and how it gets wider and wider at each turn. In your mind’s eye look down into the spiral and view the center once again to see how far you have gone.
The spiral staircase can go anywhere you want it to go, or you can stop in any one of the chambers to receive the knowledge and wisdom of that chamber. Remember that the Nautilus has been replicating itself for 500 million years and carries in it’s chambers the memories and knowledge of times past.
When you feel that you have experienced the upward turning of the spiral, look back once again to the center to see how far you have climbed. Then relax your mind and rest for a time within the spiral’s energy. 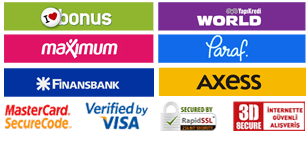